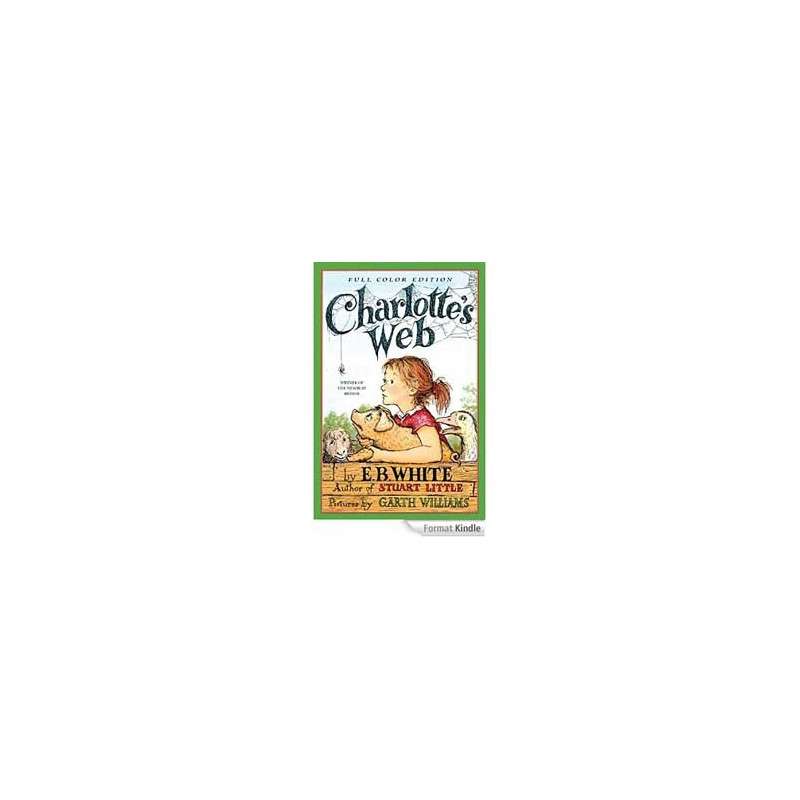 review
16 500 FCFA
Charlotte s Web is the classic children s story by E B White.The tale of how a little girl named Fern, with the help of a friendly spider, saved her pig Wilbur from the usual fate of nice fat little pigs.E. B. White was born in New York in 1899 and died in 1985. He kept animals on his farm in Maine and some of these creatures crept into his books, such as STUART LITTLE which was recently made into a blockbusting film. He received many awards including the Laura Ingalls Wilder Medal in 1970, an award given every five years to authors who have made a substantial and lasting contribution to literature for children .Also by E B White:Charlotte s Web
378956